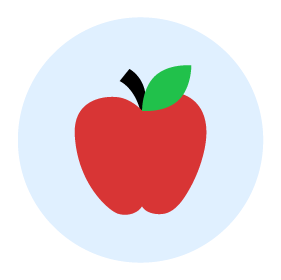 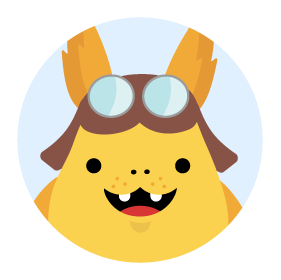 Understanding ESSA: How the Every Student Succeeds Act Will Change U.S. Educational Policy 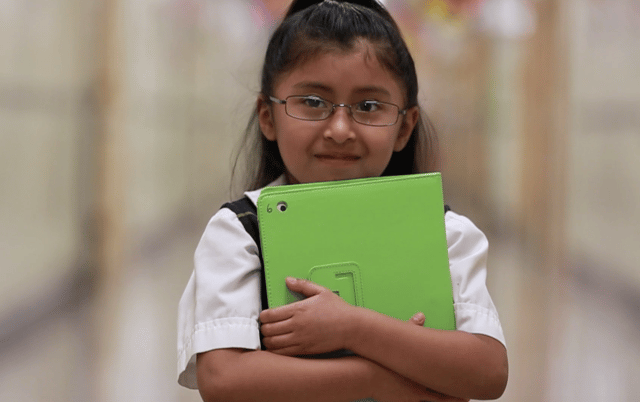 For over ten years, districts across the U.S. have expressed frustration with No Child Left Behind, an educational policy that has been derided by educators as placing too much emphasis on standardized testing and failing to address racial and socioeconomic achievement gaps. Furthermore, No Child Left Behind’s one-size-fits-all method of evaluating schools has been criticized as incentivizing low academic standards. Rather than receiving additional support from the federal government, schools that struggle to meet the goals established by No Child Left Behind risk losing funding and could be subject to closure. These harsh punishments lead some districts to “teach the test” and prioritize third party assessment scores over student engagement and learning.

Under ESSA, states will now be responsible for determining if schools are successful in meeting the needs of every student. With federal supervision, states will be expected to set rigorous standards for student success and develop statewide methods for identifying and intervening in the low performing schools.

Going into effect on July 10, 2016, the Every Student Succeeds Act promises to make the following key changes to U.S. educational policy:

Under ESSA, states are not required to adhere to Common Core Standards, but the act says that state-determined standards must prepare all students for postsecondary success. High school graduation rates are at an all time high of 81%, but despite this success, employers are reporting that most recent college graduates lack the 21st century skills needed to compete in a global job market. In addition to righting the missteps taken under No Child Left Behind, ESSA promises to ensure that all students, regardless of “race, income, background, the zip code where they live,” will be prepared for college and career success. Sufficient forms of postsecondary preparation include internships, college and career counselling, and higher level classes, resources previously available only to particularly privileged or high achieving students. Kati Haycock, president of Education Trust, predicts that this stipulation will “prompt schools to prepare all students — not just the privileged few — for postsecondary study.” 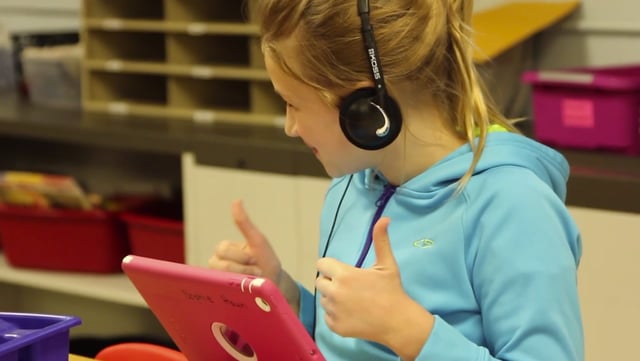 While ESSA was designed to reduce unnecessary standardized testing, the new educational policy requires that schools take an annual statewide assessment. Yearly testing will allow states to make sure that all student subgroups are demonstrating academic success and will make it easier to identify low performing schools and schools that demonstrate measurable growth from year to year. These assessments can be especially beneficial in diagnosing individual student needs and strengths and will better allow teachers to differentiate learning.

There’s some concern around the ability of states to successfully identify schools that are failing to meet students’ needs, particularly the needs of low income students, students of color, and students with learning disabilities. ESSA has provisions in place to hold states accountable for monitoring educational equity, and the act requires schools to disclose the number of low income students and students of color that are placed into classrooms with “ineffective, out-of-field, and inexperienced teachers.” Additionally, schools will be expected to disclose the academic outcomes of different student subgroups and must be transparent about the academic resources and opportunities available to students.

Kris Perry, executive director of the First Five Years Fund says that ESSA represents a  historic gain for early childhood education, “a moment in troubled times when a Congress came together and acted on overwhelming research from experts, demand from voters, and actions taken by state and local leaders across the country to support the development of children from birth to age 5.” ESSA ensures that all U.S. families will have access to free, high-quality preschool, and the Obama administration has already invested over 1 billion dollars in funding early education programs in 20 states.

In ESSA, blended learning is defined as “a formal education program that leverages both technology-based and face-to-face instructional approaches that include an element of online or digital learning, combined with supervised learning time, and student-led learning, in which the elements are connected to provide an integrated learning experience; and in which students are provided some control over time, path, or pace.” The act goes on to stress the importance of using student data to evaluate the efficacy of classroom technology and urges districts to invest in data-based edtech tools. While the outcomes of the act have yet to be seen, by defining key industry terms and making it easier for districts to use Title I, Title II, and Title III funds to purchase edtech tools, ESSA represents significant progress in making high-quality personalized learning accessible to all students.

ESSA encourages districts to bring edtech into the classroom.

Find out how your district can transform student learning with edtech. Read the interview →